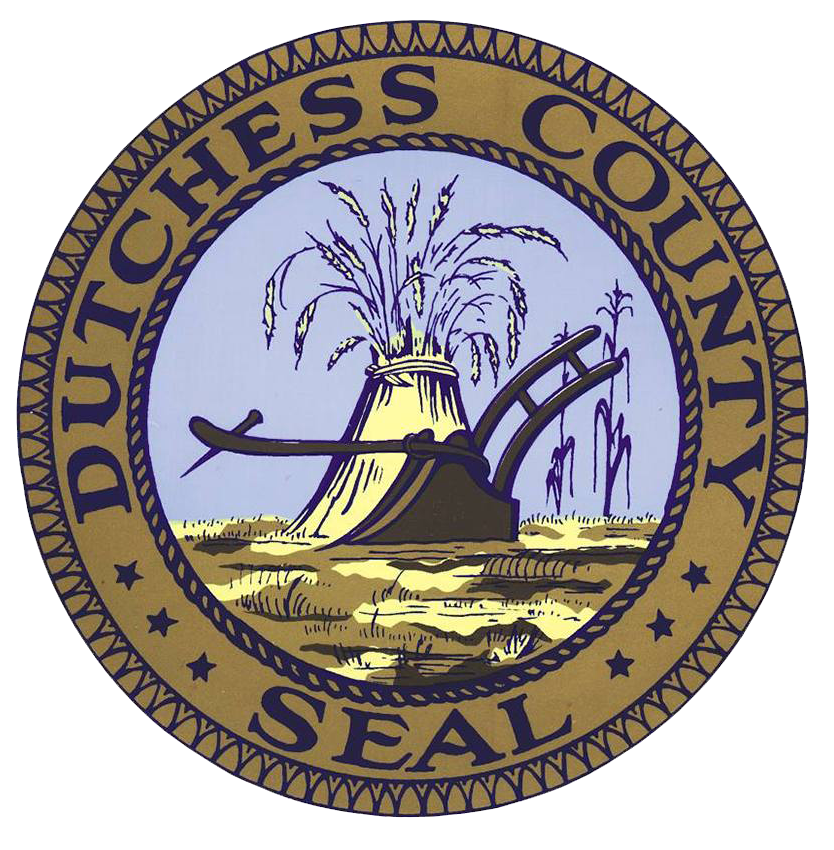 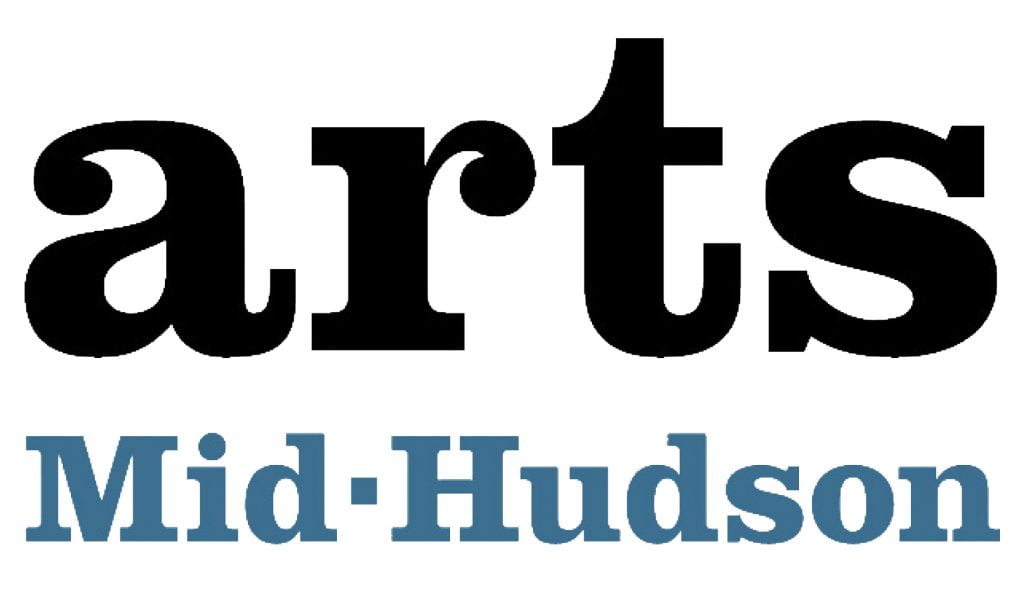 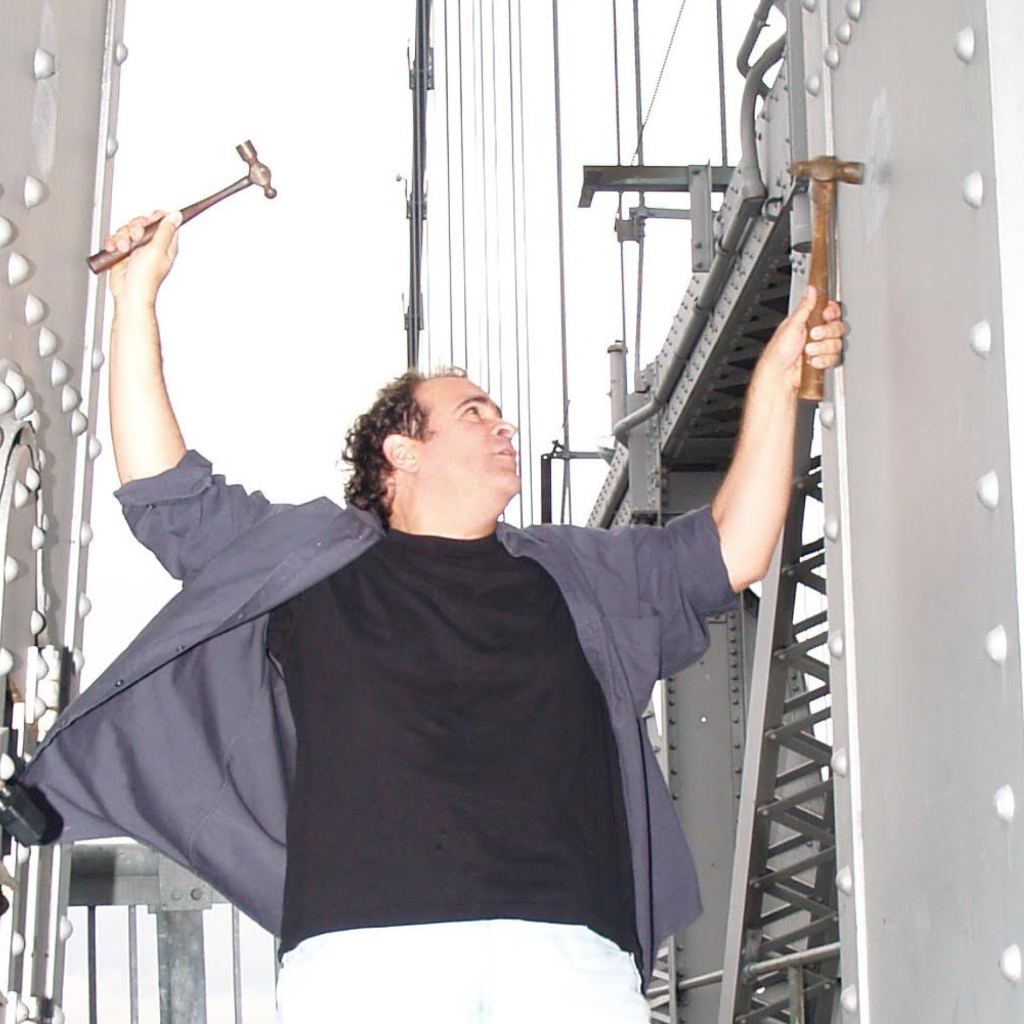 According to the Poughkeepsie Journal and New York State Bridge Authority, motorists have crossed the Franklin D. Roosevelt Mid-Hudson Bridge more than 600 million times since the span linking Dutchess and Ulster counties opened on Aug. 25, 1930.

Many of those drivers surely considered the bridge a simple means of getting from point A to point B.

But after nearly a century of offering sweeping views of the Hudson River and the valley it unites, one motorist with his own sweeping vision saw something else in the steel and concrete that stretches 3,000 feet from the Town of Lloyd to the City of Poughkeepsie.

That motorist is a musician, his name is Joseph Bertolozzi, and he didn’t see a mere bridge for vehicles. Joe saw a massive percussion instrument waiting to be played. And with this revelation, “Bridge Music” was born.

Launched in 2009 in conjunction with New York State’s 400th Anniversary Celebration of Henry Hudson’s famous voyage up the river that would later bear his name, “Bridge Music” became yet another example of how the arts define Dutchess County and the Hudson Valley.

Joe took a range of implements, “played” the bridge as though it was a percussion instrument, recorded the sounds he made and composed music from it all. The result was an album, “Bridge Music,” and a public art endeavor unlike any other.

Joe’s vision for the Mid-Hudson Bridge, his strategy and execution of the plan, and manner in which he took the concept and subsequently applied it to the Eiffel Tower all underscore how music and the arts in the region propel us all to great things that benefit the artist and art lover alike.

“Community art has the power to enhance civic pride, to give its inhabitants an identity,” said Joe, a Beacon resident. “The arts speak to one’s spirit—it is not a balance sheet. When one is ready to engage, it is there, sometimes illuminating or exciting, comforting, consoling or sometimes even confusing.”

Joe called the honor, “extremely gratifying. The New York State Bridge Authority and I have presented the ‘Bridge Music’ installation continuously for 13 years, with the conviction that it enhanced the public’s quality of life. This award is a public validation of that position.”

Since being unveiled more than a decade ago, “Bridge Music” endures with listening stations on the bridge’s towers, which can be accessed from the walkway on the bridge’s northern side. Also, those who enjoy viewing the bridge from Waryas Park in the City of Poughkeepsie and Johnson-Iorio Park in Highland can tune their car or portable radio into 95.3 FM, and listen to “Bridge Music” over the airwaves.

According to Joe, “Bridge Music” has inspired essays, poetry and documentaries, and is regularly featured in tourist and travel guides.

Additional examples of Joe’s commitment to art in public places include:

The 2022 Bridge Music Dance Project with the Vanaver Caravan dance troupe, which unfolded on Walkway Over the Hudson and interpreted the entirety of “Bridge Music.”

“Wings of Eagles,” the 2004 celebration of the City of Poughkeepsie’s 150th anniversary, presented with city officials and the West Point Concert Band in Civic Center Plaza, and augmented by additional trumpeters on nearby rooftops, as well as the scripted ringing of bells atop the U.S. Post Office, Poughkeepsie City Hall, local churches and Commissioner of Jurors Building.

And what advice does Joe have for emerging artists, young or old, who are just starting out on their creative path?

“Established venues and organizations are not always eager to take a chance on a new artist,” he said. “Find unusual outlets to display or perform. If you can’t book into a theatre, act/dance/recite on the street or in a park, where as many people as possible can see you. If you can’t get into a gallery, work with a business to enhance their outdoor space. If the local singers, bands, orchestras won’t play your music, write for venues that don’t ordinarily utilize music.

“Know that this is going to take your own money at the beginning and maybe forever more. If you keep the needs of your intended collaborating hosts in mind—parks, theaters, businesses, etc.—they may be able to offer some financial stake. And then build on that forever more.”

Profiles Designed and Developed by: